The Best Driving Games For Xbox One

Driving games are not just the preserve of PCs and mobile apps, they are also available at a reasonable price on game consoles. 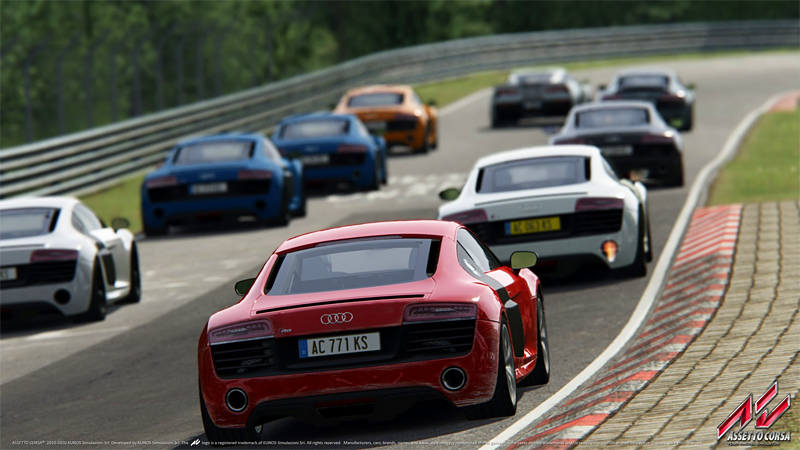 Below we list the best driving games for Xbox One:

In this addictive racing simulator you can work on your lap times in flashy sports cars, such as Porsches and Lamborghinis.

The smooth handling and authentic sounds will whet your appetite as you accelerate round the Highlands racetrack.

In this rough and ready driving game for Xbox One, you take to the wheel of a rally car and hit the dirt tracks with a vengeance. You can race against other players in time trials, complete daily challenges or collect traffic cones in Time Attack mode.

Yes, it’s a year out of date but don’t let that put you off! This driving game for Xbox One makes dreams come true as you compete in the Formula One Driver’s Championship. Until the latest edition is released, you can play any driver from last year’s championship and drive on the circuits they used.

Variation comes from the inclusion of different layouts than the real tracks. You can also drive through the millionaires’ playground of Monaco at night, adding to the swanky feel. You can get into an F1 driver’s head too, as in the Career mode you sign as a rookie, negotiate a contract and work your way up to greatness.

You can even test and develop your own car.

In this imaginative arcade-style challenge, things start to go all James Bond on your ass as the varied contests include racing a Jeep attached to a helicopter. The detailed graphics flesh out the gameplay in style, as you take to the open road, beach and even the rainforest.

The laidback mood continues as you are challenged to compete in a festival instead of a driver’s championship. The exotic locations provide a scintillating backdrop to your endeavours as you drive a selection of vehicles on a range of surfaces.

You pick up points from speeding, drifting and side-swiping and help is provided by a digital assistant named Anna who suggests new races to complete.

If you would like to get up to date with the latest in the Forza Horizon series, you can skip past Forza Horizon 4 (although this is a great game and worthy of your time, you can find a list of the fastest cars here), and go straight to the latest game with drifted.com’s Forza Horzion 5 release date article.

This spruced up version of an old favourite is one of the most fun driving games for Xbox One. Its stripped back sensibility gives it a charm all of its own.

To start a race, just pull up to a traffic light and wait until one comes along. You then traverse Paradise City to the strains of the Guns ‘N’ Roses song of the same name, picking up collectibles as you go.

Your objective is to reach the chequered flag by any means possible, upgrading to a better vehicle if necessary.

So, there you have it.

The range of driving games for Xbox One encompasses racing simulators, off-road challenges and prestigious Formula One experiences. Today’s gamers are spoilt for choice like never before.